Check Out the Lego Version of Tomorrowland’s Mainstage! 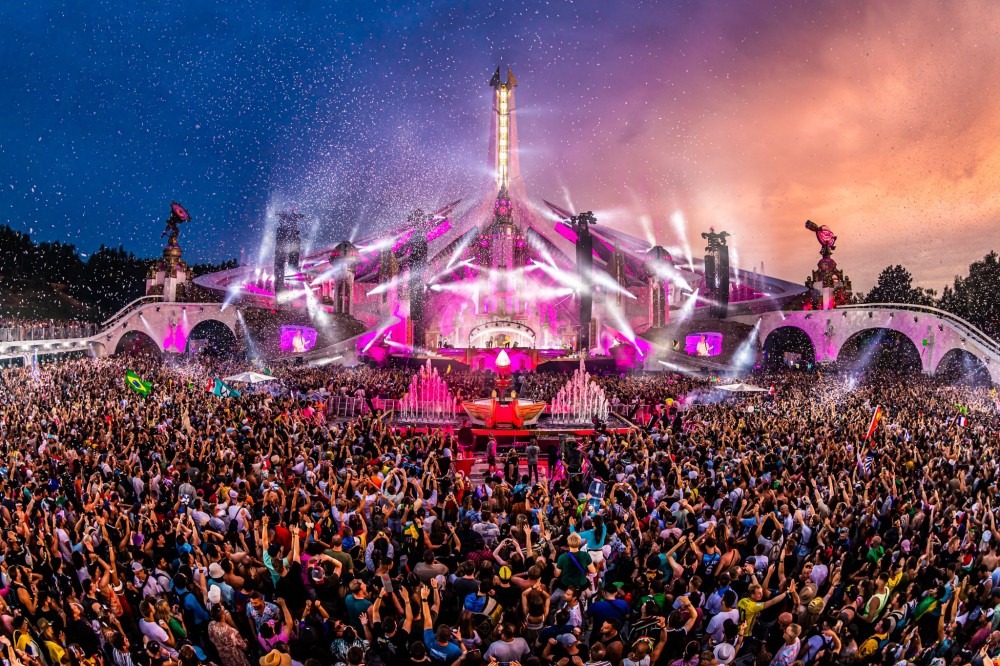 Check Out the Lego Version of Tomorrowland’s Mainstage!

Every year Tomorrowland ups the ante. It’s impressive that the festival finds ways to top itself. And this time around, regardless if it’s the upcoming weekend 3 or 1, it’s absolutely magical. One of the biggest and most sought-after things about attending the festival is to set foot in front of the ICONIC main stage. Take a look at the video that essentially put the experience on the map!

The masterminds behind Tomorrowland have something even more up their sleeve for the main stage. It does not involve even more laser or pyrotechnics but instead, some blocks! That’s right. They made a miniature version of 2022’s main stage.

It’s almost two years in the making! Over 1,500 hours of work have gone into the model and approximately 1,000 blocks make up the piece. What an absolute challenge but a worthy one once finished.