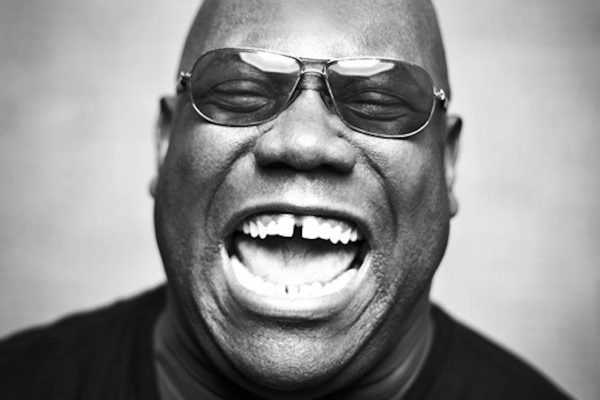 House and Techno icon Carl Cox just delivered a remix of Geraldine Hunt’s 1980 track, ‘Can’t Fake The Feeling.’ While the original is as disco as it gets, Cox somehow manages to add even more energy to the track, while enhancing its funky vibes. Check it out below.

Cox’s rework is out now via Unidisc Records, a prolific Canadian label that’s been around since 1977. The imprint launched a “Reimagining Campaign“ earlier this year, which focuses on taking timeless classics released on the label and modernizing them via dance music legends like Carl Cox.

With over 40 decades in the industry, Unidisc Records has been present throughout the evolution of dance music. Their “Reimagining Campaign” is a creative way to dig through their extensive catalog to produce fresh, modern music. The son of founder George Cucuzzella, Francis Cucuzzella, launched the campaign as a way to “pay homage to the artists who shaped dance music and those spreading it today globally.” So far, the campaign has included reworks by Claptone, Jacques Greene, Alan Fitzpatrick, and now Carl Cox.

“Music Greats akin to Geraldine Hunt, Patrick Cowley, Trans-X and Lime propelled the motion of letting unfastened on the dancefloor and have left a mark on the artists of right this moment, the very artists who encourage me and my work,” Francis stated. “I knew I needed to discover a approach to share this sense with others.”