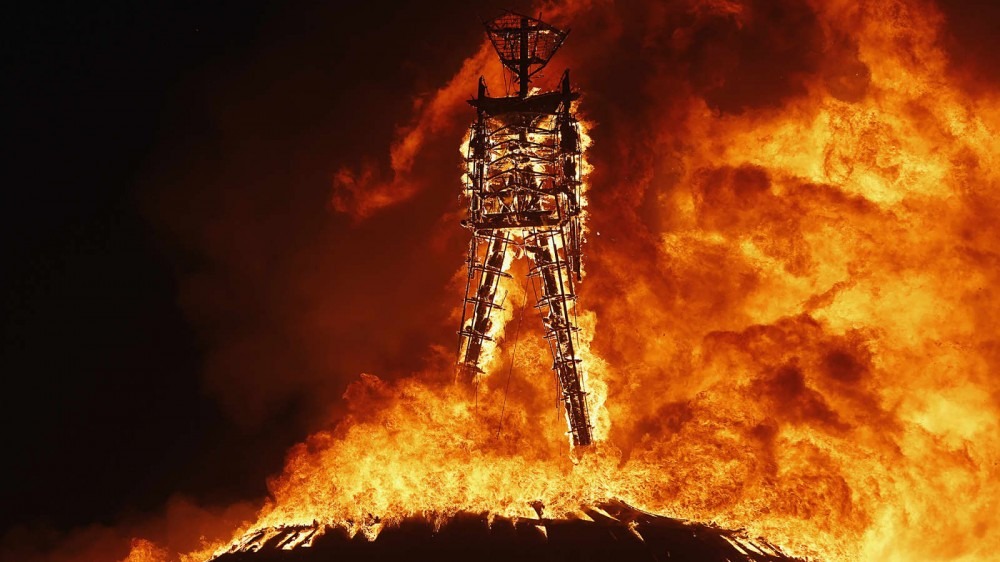 The Pershing County Sheriff’s Office, which works in partnership with the U.S. Bureau of Land Management to ensure the safety of Burning Man‘s attendees every year, reported 16 arrests this year. That’s down from 58 arrests at last year’s iteration despite being the busiest Burning Man yet (at 87,000 attendees, 80,000 in 2019). Charges included a battery of substantial bodily harm, domestic battery, possession of controlled substance, obstructing of a police officer, possession of paraphernalia and sales of controlled substance, among others.

There was also one reported death. Judge John Everett Williams, 69, of Huntingdon, Tennessee, died of natural causes on September 2nd. Williams is a long-time burner and worked with Anonymous Village. According to local reports Williams volunteered with the Temple Guardians to help Burners dealing with the loss of loved ones.