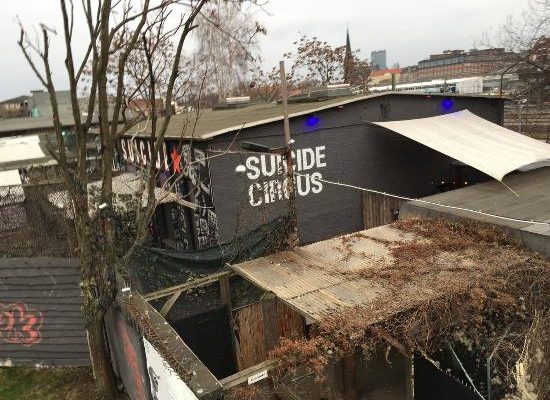 Berlin nightclub Suicide Circus is closed this weekend due to a suspected drug overdose. A 25-year-old died in the hospital after being found unresponsive at the venue.

T-online reports the Irish woman was found in the club’s bathroom early on Monday, August 23. According to sources, the cause of death was due to cardiac arrest caused by GHB (gamma hydroxybutyrate), also known as “Liquid Ecstasy.”

Suicide Circus, also known as Suicide Club, made an announcement on social media about the nightclub’s closing. According to the statement, the venue will be closed out of “respect and piety” due to “unforeseen and tragic circumstances.”

This weekend’s events, which would have welcomed the likes of Legowelt and Shackleton, have been canceled for the time being.

View the official statement below.