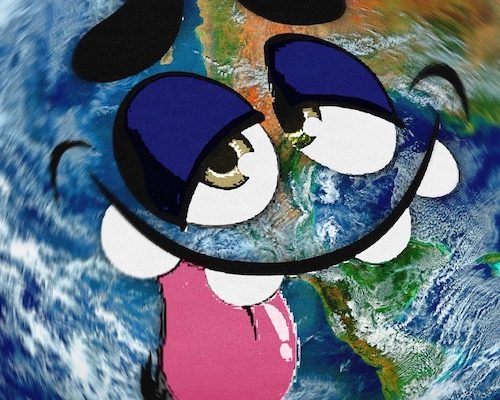 Baauer is celebrating his Grammy nomination with something even bigger. The Harlem Shake producer just dropped a 19-track mixtape titled ‘The Boptape‘. To be frank, it makes you do just that: bop.

This expansive compilation features tons of genre bending tracks that actually pay homage to other artists’ tracks. He actually produced these on Twitch as well. It seems fitting seeing as how he has blown up every live stream he can get his hands on. While he interacts with his fan base at home through his creative studio, this gift is for them.

Comedian Patti Harrison serves as the host for this mix. Within the mixtape, its fourth track ‘Depop Damaga‘ samples Wildchild‘s classic house tune ‘Renegade Master’. The timeless vocal accompanies the frenetic breakbeat for a nostalgic piece. ‘Con Migo‘ is inspired by Latin music and fuses with trap elements for a banger. ‘I’m A Baby (Wah Wah Wah)‘ takes a hypnotic, thumping approach to a crying baby. ‘Yank 2 Diddy Style‘ starts off sounding like an Italian soap opera but blasts you back into old hip-hop sounds. ‘The Sheriff Of Midi‘ carries all the swag of old school rap with modern grime.

‘Bong Da Hey‘ takes influence from Desi hip-hop, which is cool to see. Every other track is genre-bending and pristinely infuses his signature style of trap, hip-hop, grime, and bass.

Harry Rodrigues as come a long way since the ‘Harlem Shake’, a cultural phenomenon that shot his name to the top of charts. His nomination for Best Dance/Electronic Album falls with Planet’s Mad. Starting at the age of 13 and prospering up to now, his bright, stadium, urban dance music will continue on.

See what the brilliant Baauer madness is all about and listen to the mixtape below.