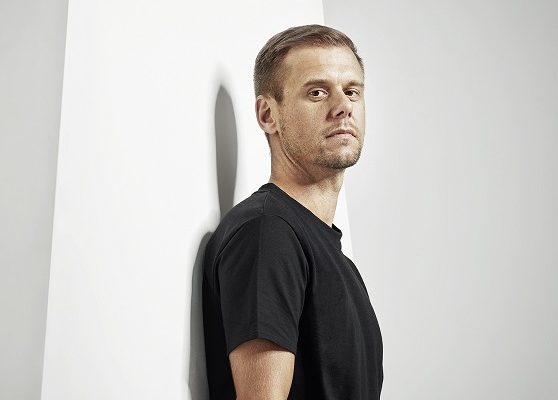 Following the sell-out success his ‘This Is Me’ shows at the Ziggo Dome this spring, Dutch superstar Armin van Buuren has now announced a special all-ages edition the show, titled ‘This Is Blah Blah Blah’, taking place on Saturday 23 May.

‘This Is Blah Blah Blah’ is a tribute to one Armin van Buuren’s biggest hits the same name, and will allow children to experience all the magic an Armin performance for the very first time. With his run ‘This Is Me’ shows at the Amsterdam venue selling out in record time, this Saturday matinee will give many first-time attendees a chance to hear all his biggest tracks.

With the two-hour event taking place at 2pm (with doors opening from 12.30pm onwards), ‘This is Blah Blah Blah’ is an event accessible for all ages. Kids under 12 have to be accompanied by a person 16 years or older. For to tickets, make sure to head on over here https://thisisme.arminvanbuuren.com/.