Aphex Twin is Teasing Something… 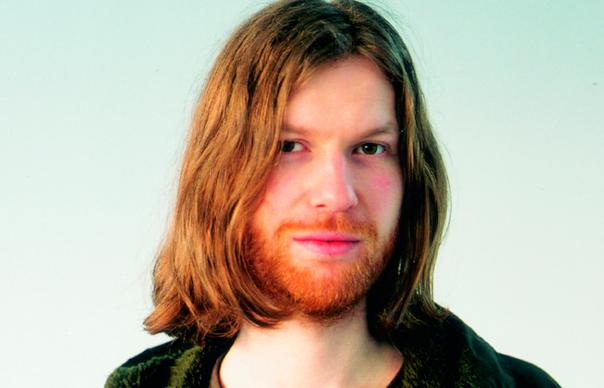 Aphex Twin is Teasing Something…

Aphex Twin billboards and posters have popped up in cities across the world, suggesting something new is on the way.

The news broke when music equipment manufacturer Novation began posting photos of the billboards and posters in Los Angeles, Berlin, London, and Bristol, with a simple note saying that more information is incoming on October 20, and the hashtag #WeAreNovation.

History would suggest that something new is on the way, because subliminal advertising and logos have often heralded new releases. Before Syro, released in 2014 via Warp, the logo flew on a blimp over London.