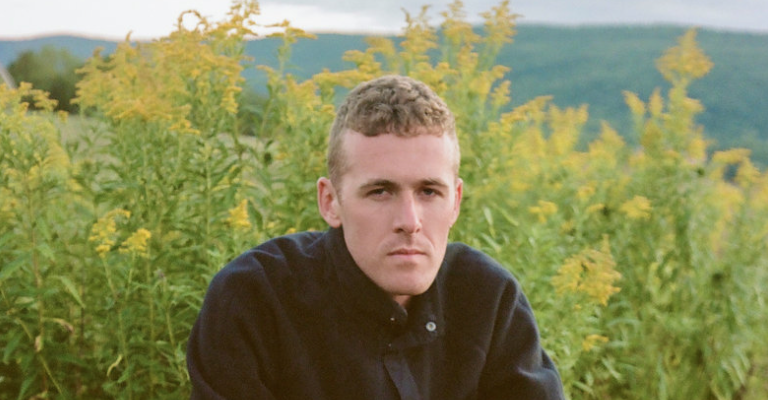 Chameleon is the New York artist’s fourth full-length, following 2019’s Fog FM, which also landed on his own ANS label. It represents the first time Naples has written the songs on instruments first, including guitar, bass, and synthesizer. He recorded it at Incienso studios “every once and a while” between November 2019 and March 2021.

“Through changing well worn musical habits and endless jammin’,” a new side of the Naples sound revealed itself as “liquid, phased-out, in-studio magic,” we’re told.

Outside of ANS, Naples heads up record label Incienso with Jenny Slattery, and in October they’ll release the new album of Marco Shuttle.

Chameleon LP is scheduled for September 3 release. Meanwhile, you can stream the title-track below and pre-order here.