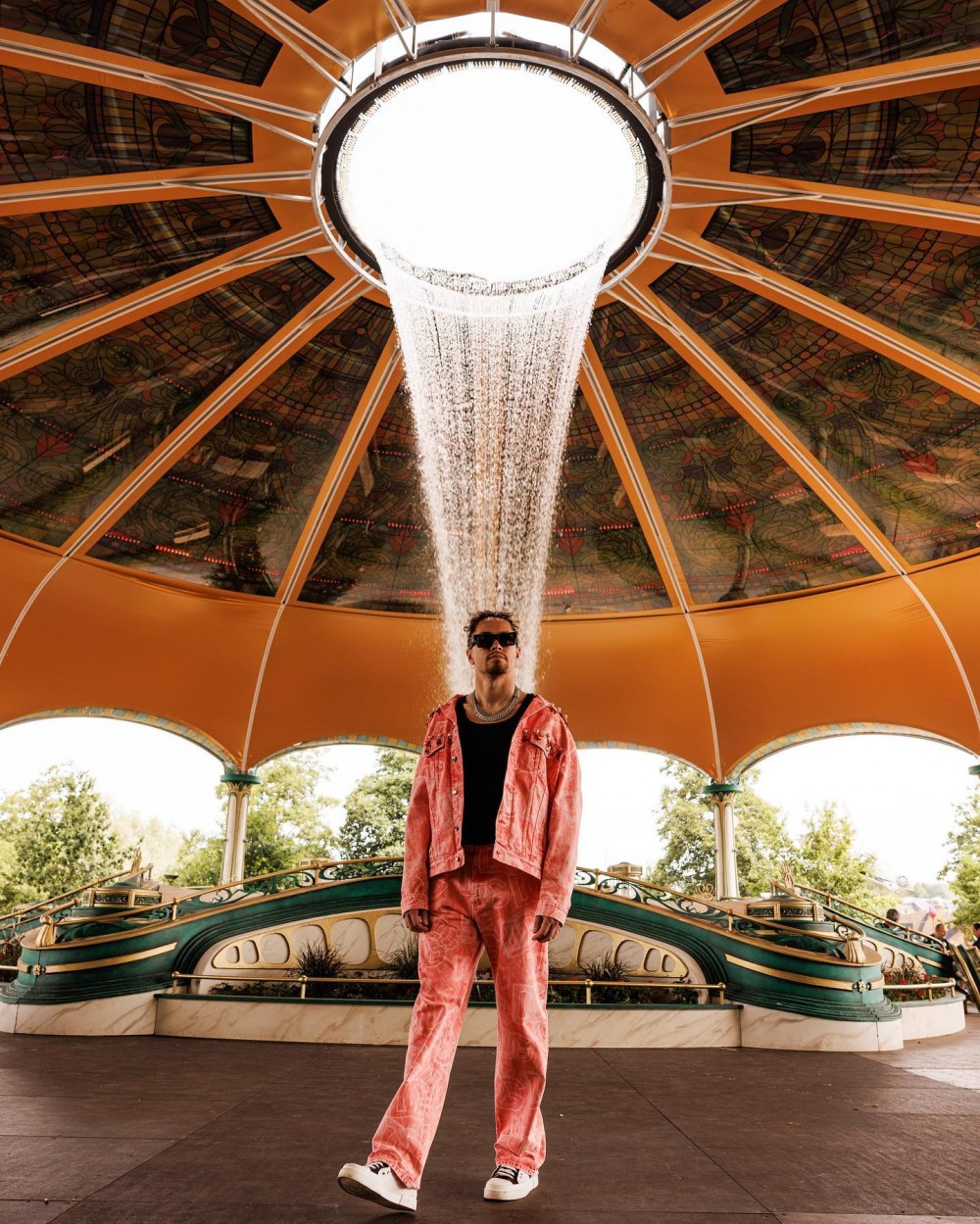 Following ‘Do It To It‘ – which took over the world since its 2021 release – ACRAZE is back with his next single, ‘Believe.’ This comes after the chart-topping DJ/producer just signed with Capitol Records in partnership with Thrive Music, the acclaimed independent label founded by Ricardo Vinas.

‘Believe’ is a melodic house track ft. Goodboys on vocals. Now that the hype from his last release has calmed down a bit, the producer now gets to to show the world what he’s made of. According to ACRAZE, this is just the start.

“It’s always been a dream of mine to have a team that has believed in me from the start. I’m glad I get to work with Capitol and Thrive to make my vision come to life. Having two powerhouse labels by my side is so motivating, can’t wait to show you guys what’s in store.”

‘Do It To It’ has amassed over 8.4 billion combined global streams and received remixes from the likes of Tiësto, Andrew Rayel, Sub Focus, Subtronics, Habstrakt, and more. The single appeared on numerous playlists, including taking the #1 spot on the U.S. Dance Radio chart, Shazam’s Global Dance tally, and the UK’s Official Dance Singles Chart Top 40. Simultaneously, the track went viral on TikTok, with more than 3.3 million videos created using the official sound by users on the platform. Winner of the 2022 iHeartRadio Music Award for Dance Song of the Year, ‘Do It To It’ has also been tapped by Pepsi Wild Cherry for a major ad campaign.